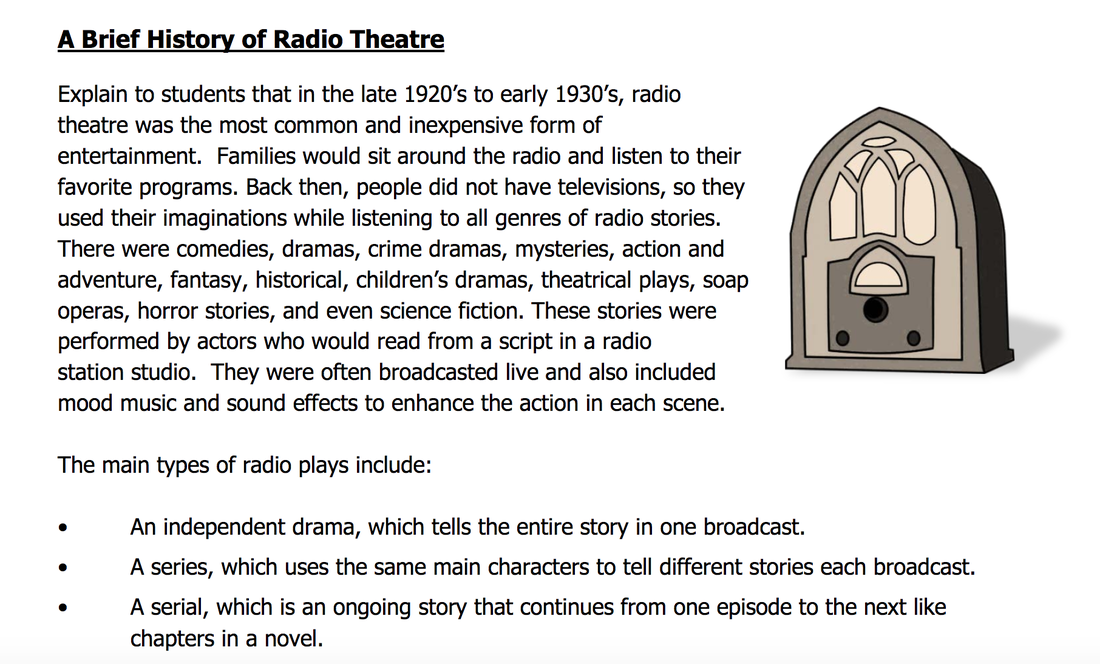 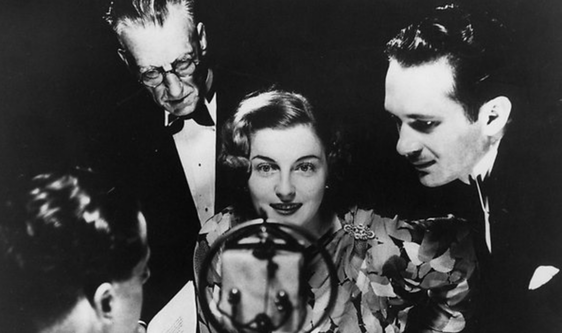 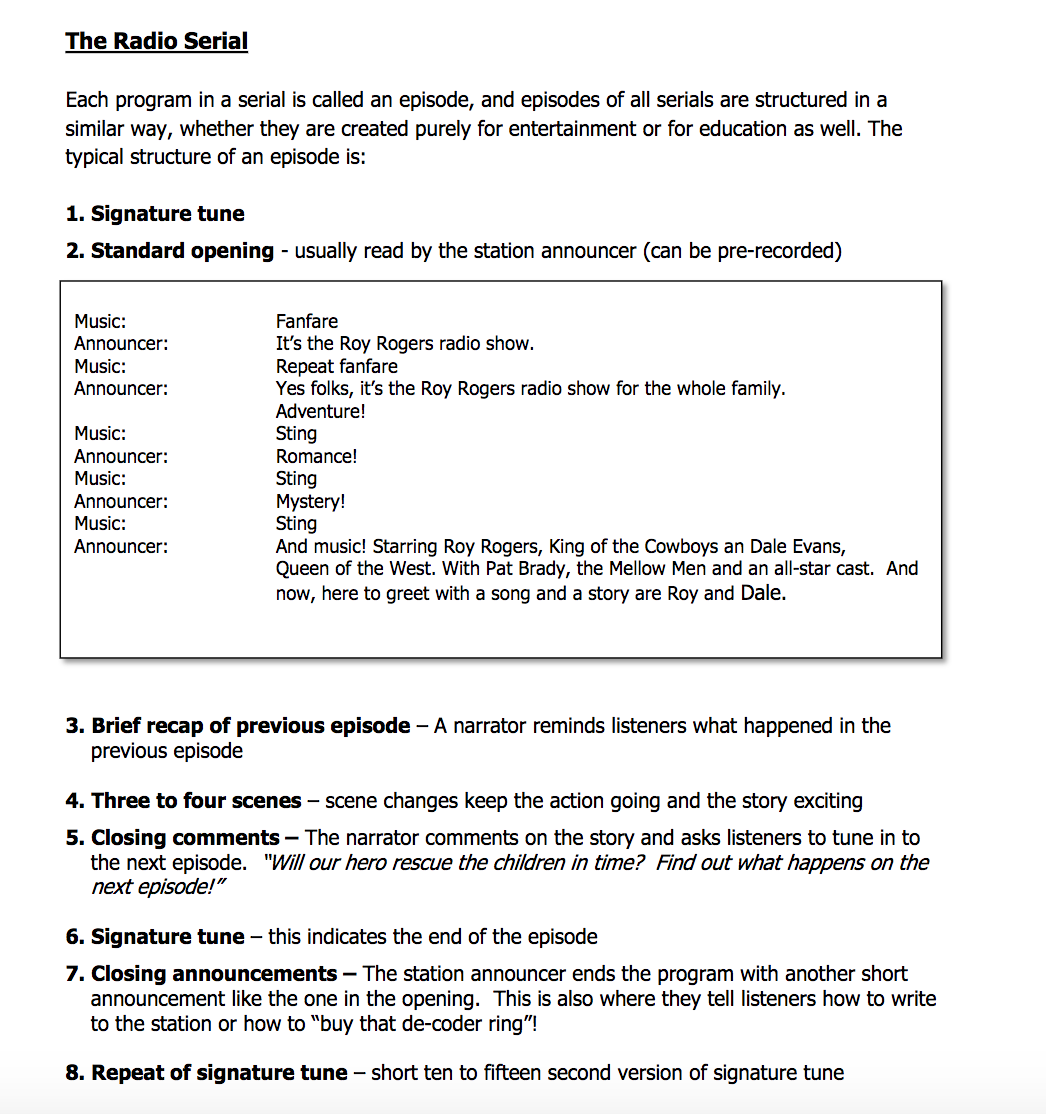 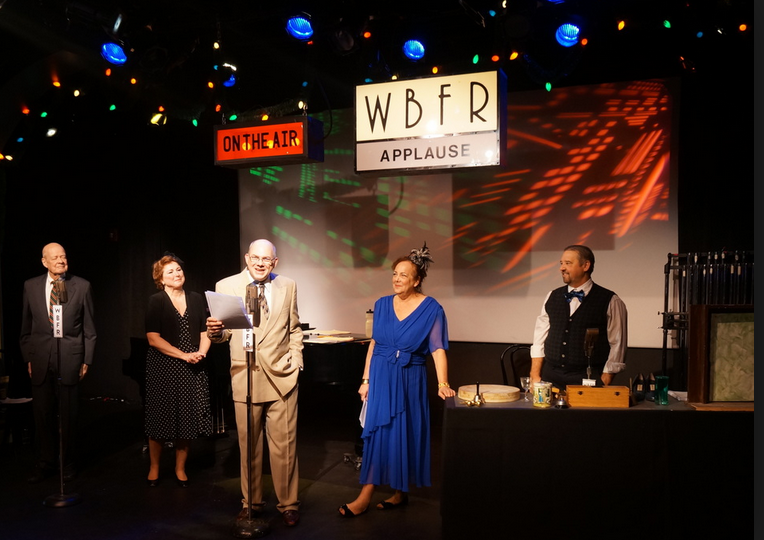 Acting in a Radio Play Vs Stage Play 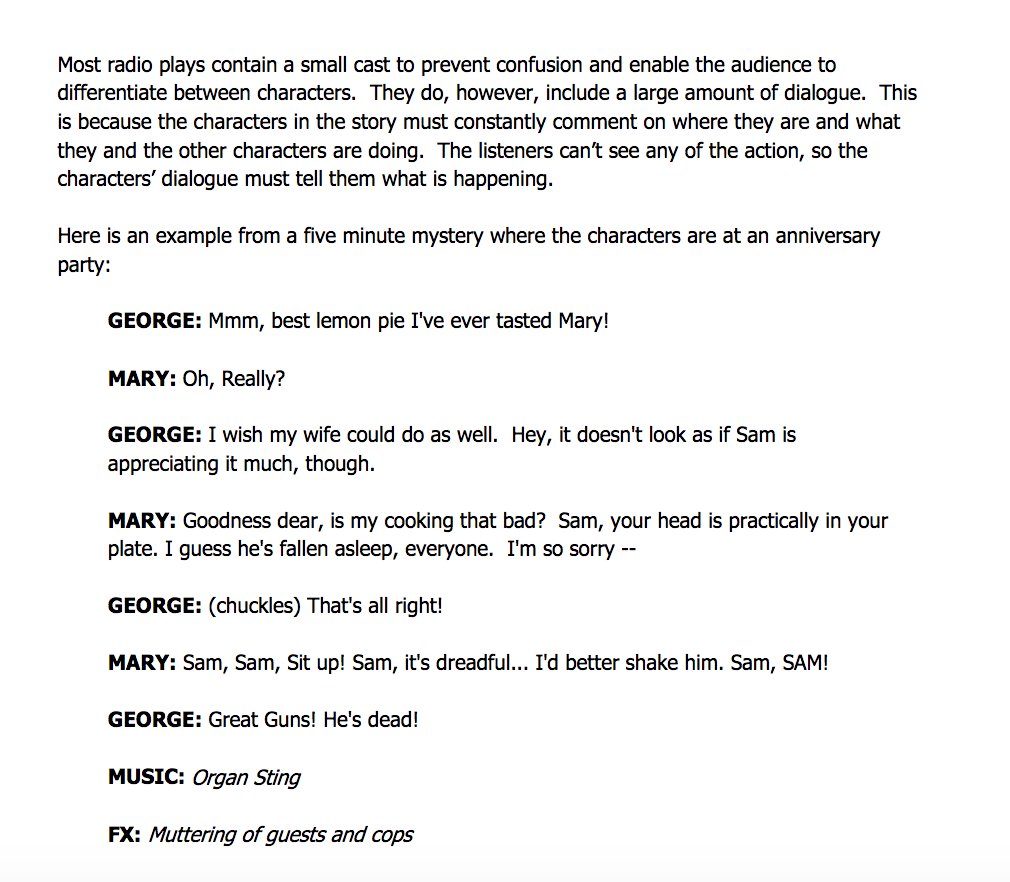 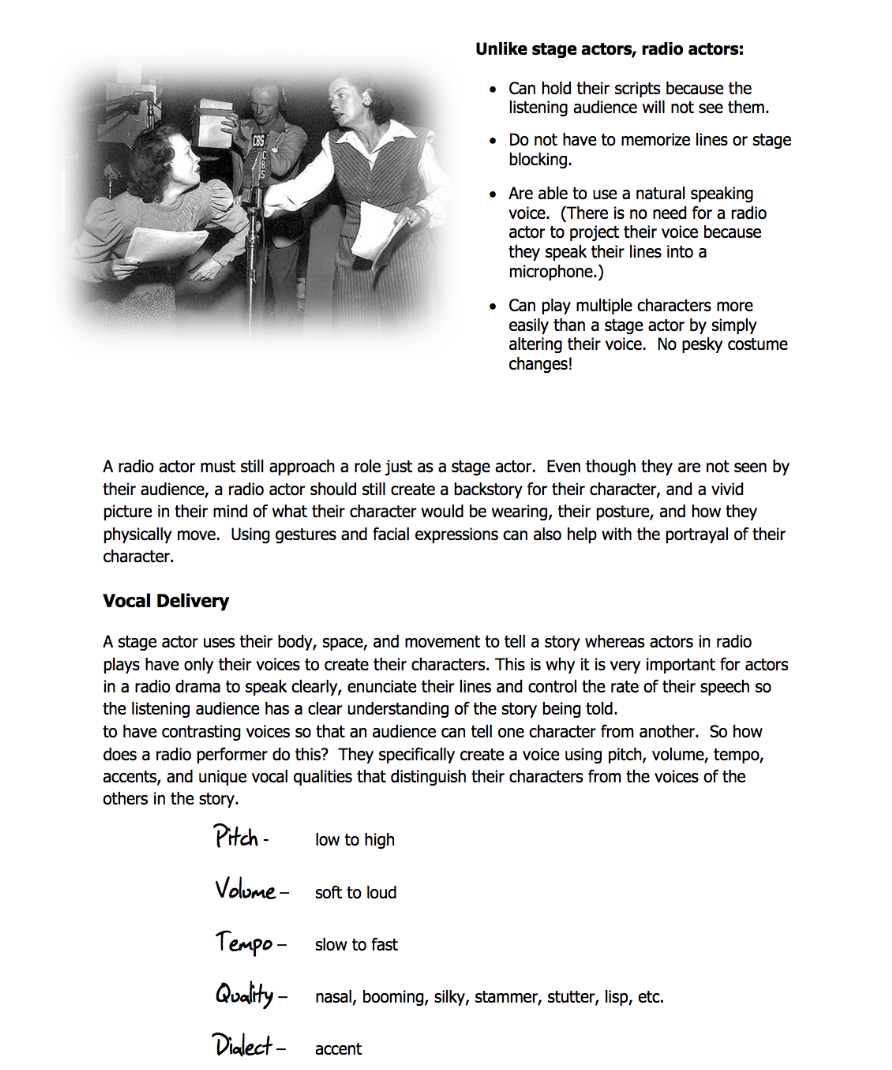 The Mid-Atlantic or Trans-Atlantic Accent 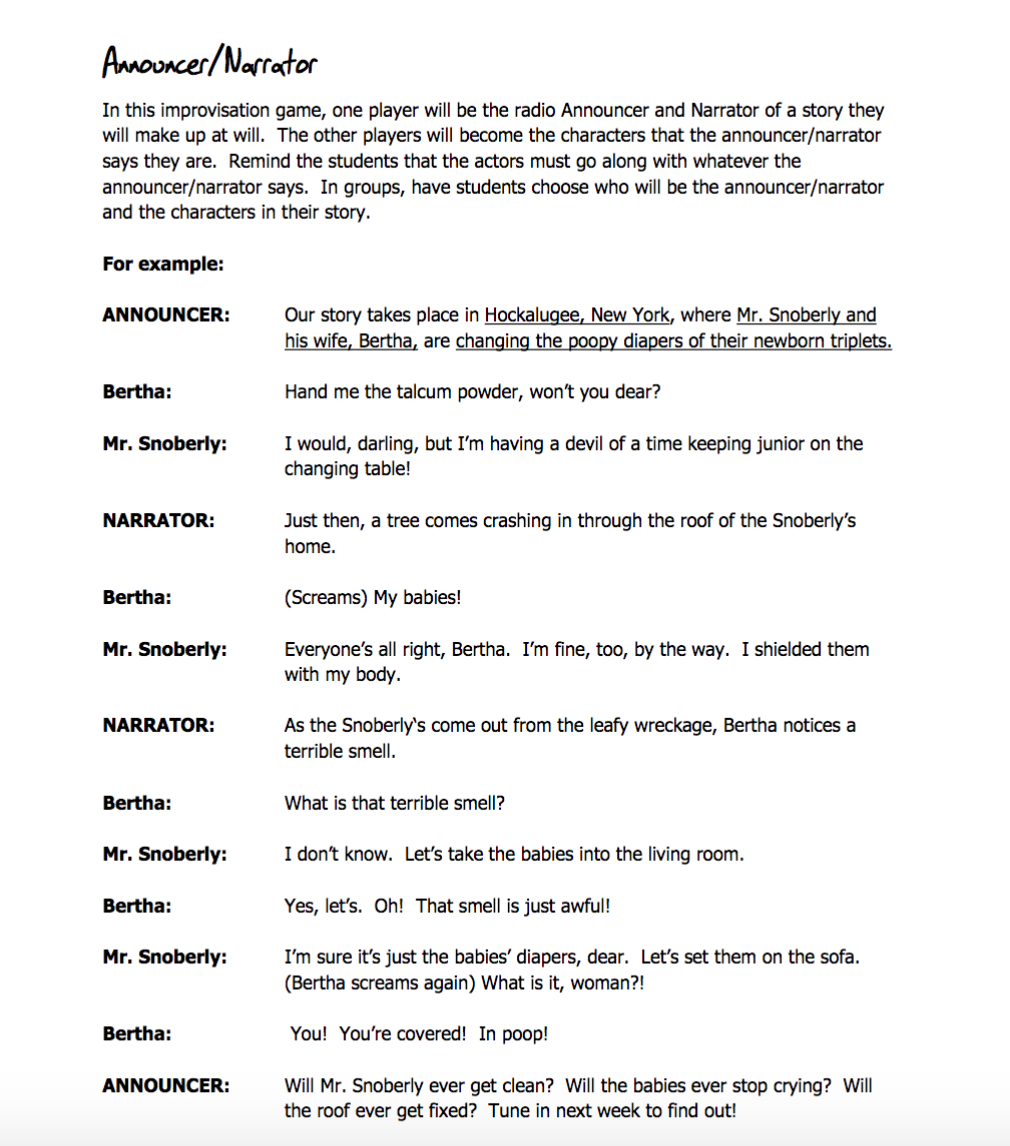 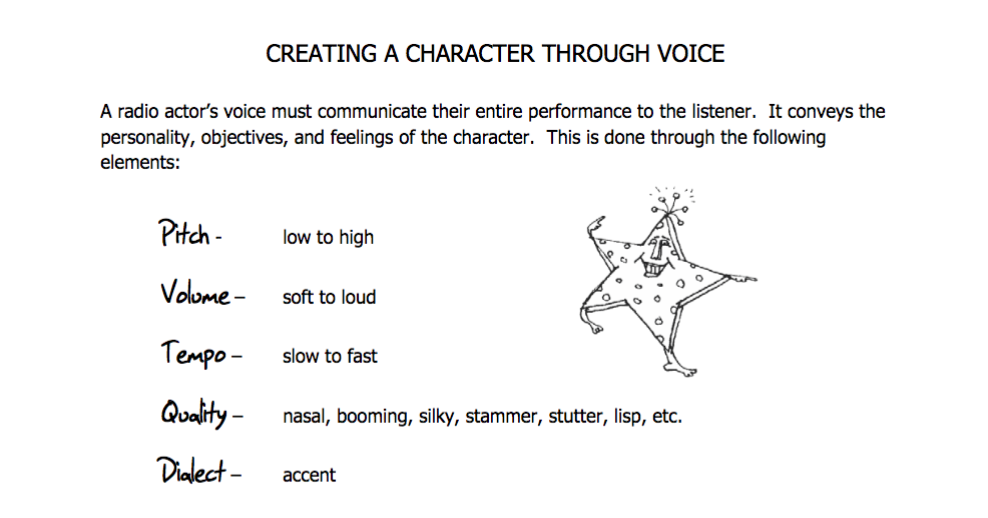 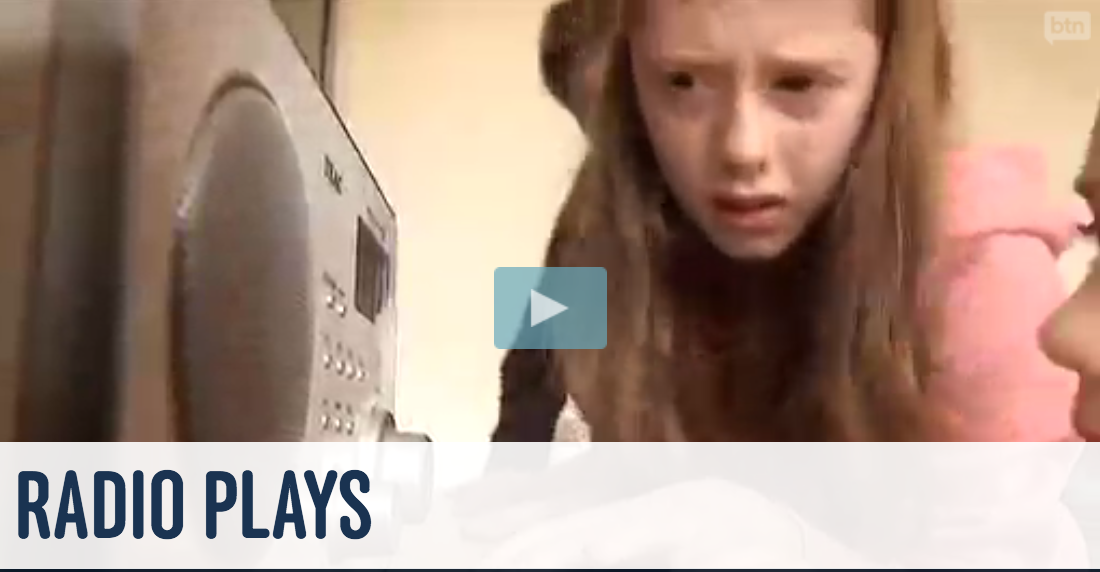 Radio commercials were used by sponsors of the Radio Station and program to sell products to listeners before their favourite show.

Often, these commercials were said by the announcer before introducing the new program, sometimes a guest would assist in these if there was dialogue from a character to be said.

Take a listen to some of these such commercials by clicking on the pictures below.
Task-

Along with your radio play script, you must first choose a commercial which will be played before your script.

You may add to the commercial to fit in with your script i.e. The announcer suggesting that the characters in the program coming up use Weeties for their favourite breakfast cereal and to kick start their busy days. Or, the characters in the serial recommend washing your clothes in Softly, for a silky smooth touch with a refreshing scent.

Read through the choices and decide as a group which commercial will suit your play the best and what would be the most entertaining and engaging for listeners. 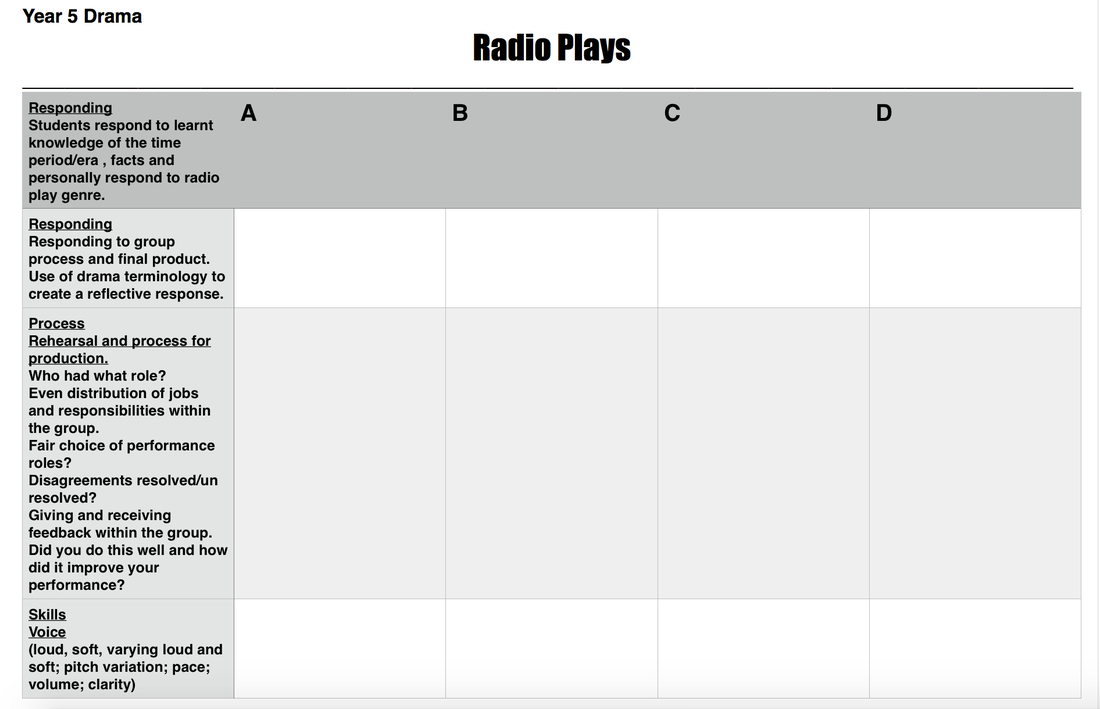 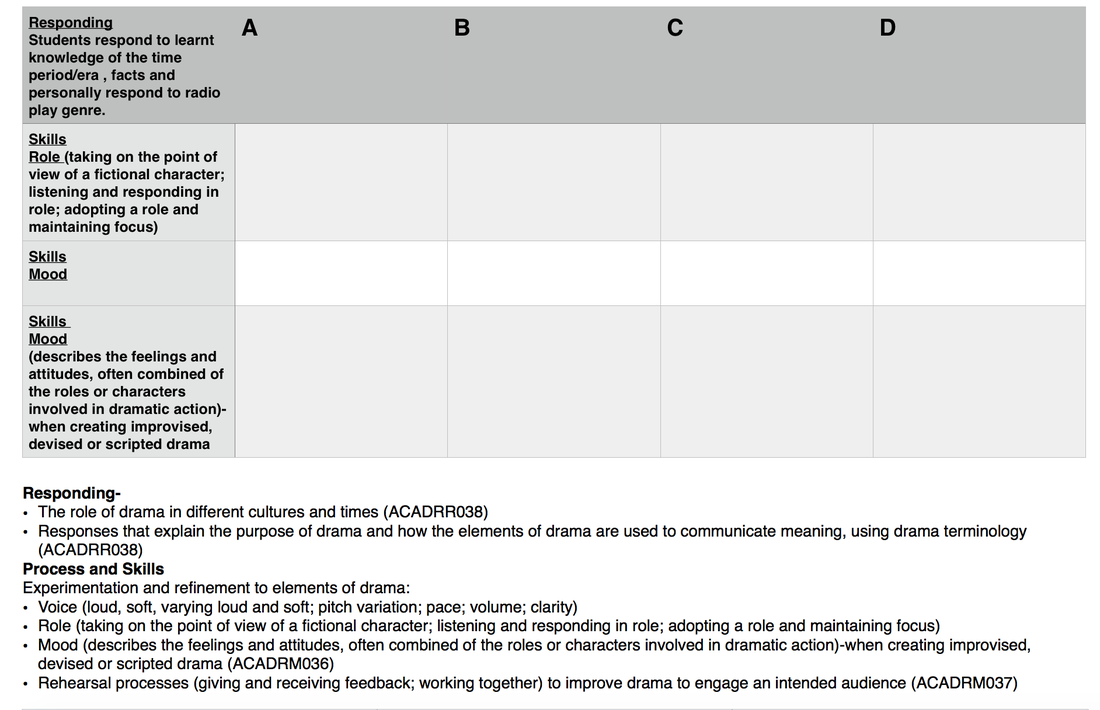