WHAT IS A POEM? 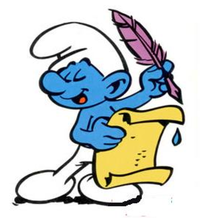 Poetry is a type of literature, or artistic writing, that attempts to stir a reader's imagination or emotions. The poet does this by carefully choosing and arranging language for its meaning, sound, and rhythm. Some poems, such as nursery rhymes, are simple and humorous. Other poems may try to express some truth about life, to tell a story, or to honor a person or a god.

Check out these links by clicking on the funky pictures to take you to some cool sites with poems in them. Some of them may help you to write your own very soon!

Couplet poems, or couplet poetry, are poems comprised of two rhyming lines of verse. They can be as short as one couplet (two lines), or as long as it takes to tell the poem. While it might sound easier to write just two-line poems, this is not always the case. The shorter the poem, the more impact there must be on every word used.

SILLY SALLY COUPLET POEM
BELOW. (click on the pic) 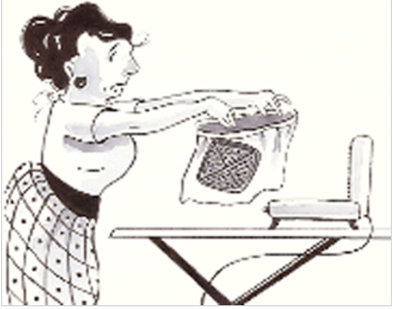 A little game to get your creative brain juices flowing! 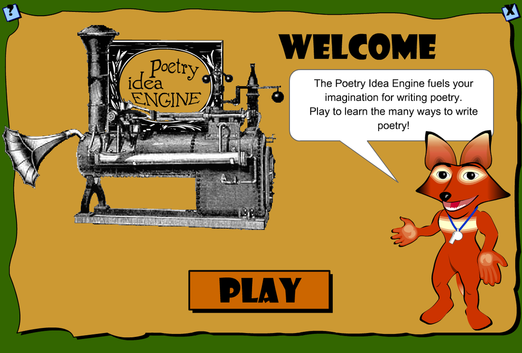 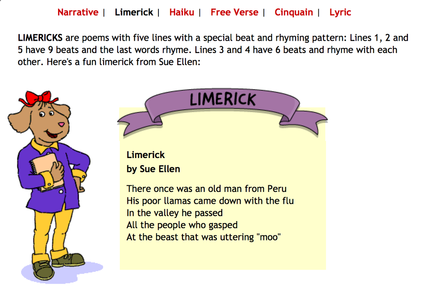 The word "Haiku" has two syllables: Hai-ku; the word "introduction" has four syllables: in-tro-duc-tion. "Haiku" is a traditional form of Japanese poetry. Haiku poems consist of 3 lines. The first and last lines of a Haiku have 5 syllables and the middle line has 7 syllables. 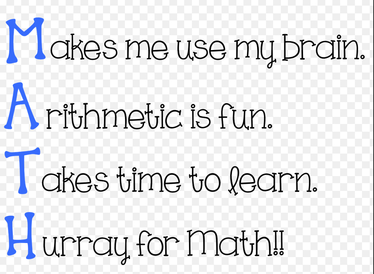 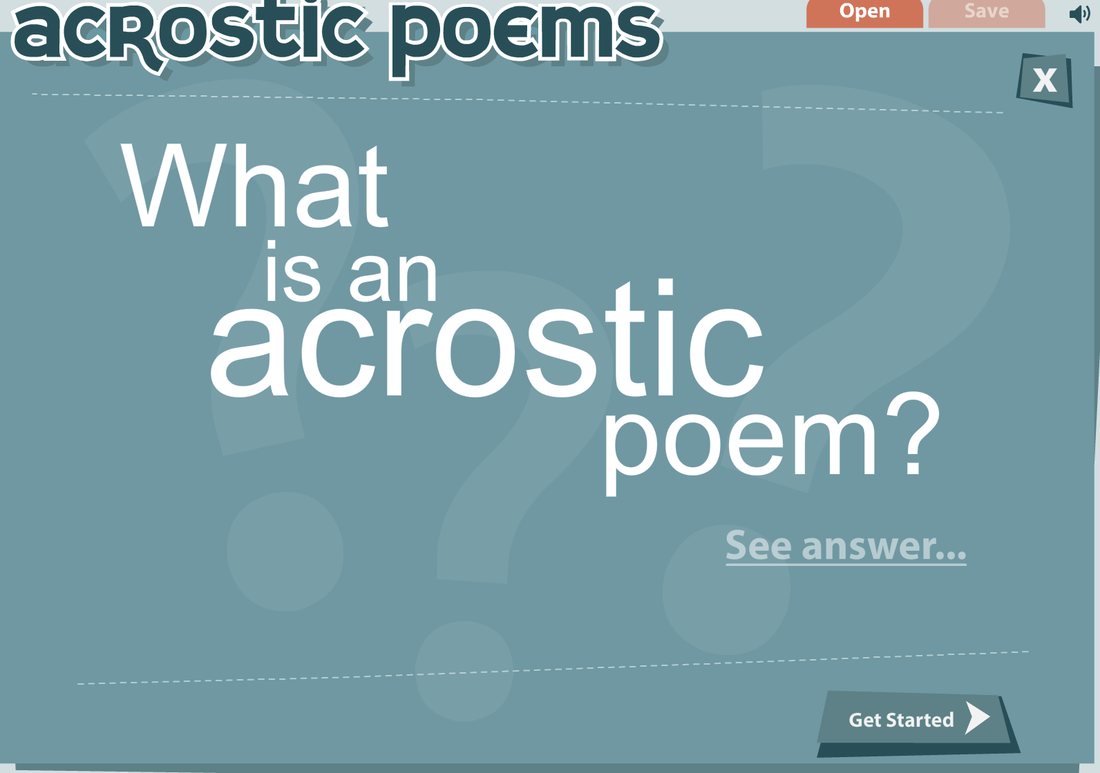 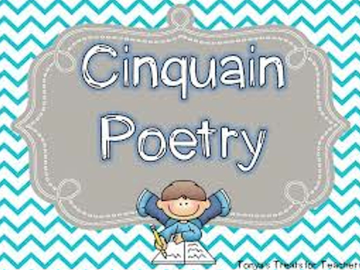 What is a Cinquain?

A cinquain – which, by the way, is pronounced “sin-cane,” not “sin-kwane” – is a form of poetry that is very popular because of its simplicity. It was created by American poet Adelaide Crapsey about 100 years ago, and is similar to Japanese poetic forms, such as haiku and tanka.

Cinquains are just five lines long, with only a few words on each line, making them easy to write. The first and last lines have just two syllables, while the middle lines have more, so they end up with a diamond-like shape, similar to the poetic form called the diamante.

Though they are just five lines long, the best cinquains tell a small story. Instead of just having descriptive words, they may also have an action (something happening), a feeling caused by the action, and a conclusion or ending.