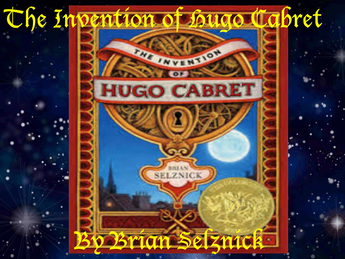 ABOUT THE BOOK
ORPHAN, CLOCK KEEPER, AND THIEF, twelve-year-old Hugo lives in the walls of a busy Paris train station, where his survival depends on secrets and anonymity. But when his world suddenly interlocks with an eccentric girl and the owner of a small toy booth in the train station, Hugo’s undercover life, and his most precious secret, are put in jeopardy. A cryptic drawing, a treasured notebook, a stolen key, a mechanical man, and a hidden message all come together...in The Invention of Hugo Cabret. 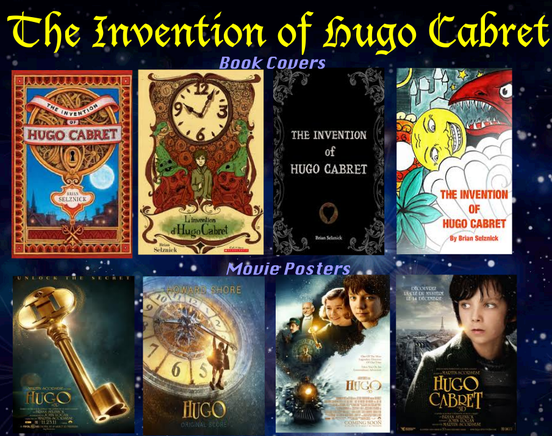 Character Profiles
On your laptop, create five main character profiles in pages. Make sure you include the following subtitles:

You must make sure that your character profiles are of Year 6 standard. Making sure you include descriptive wording and including all details you have learned about the characters so far.
The below examples are of Year 3 standard expectations. These will give you a basis for setting out your page. 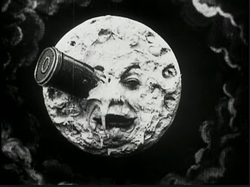 Watch the below films that correspond with our story. These were some of the most popular of their time.

A Trip to the Moon/ Le Voyage Dans La Lune                 Safety Last
THE AUTOMATON
In our story we have learned about automata (plural for many automatons.) These were real robot like machines made in the early 20th century. The automaton in Hugo Cabret features heavily in the story. A mystery surrounds this strange machine and our main character seeks to find out the answers.
Watch the video below to see a real automaton in action.

HUGO CABRET- LAST WILL AND TESTAMENTS 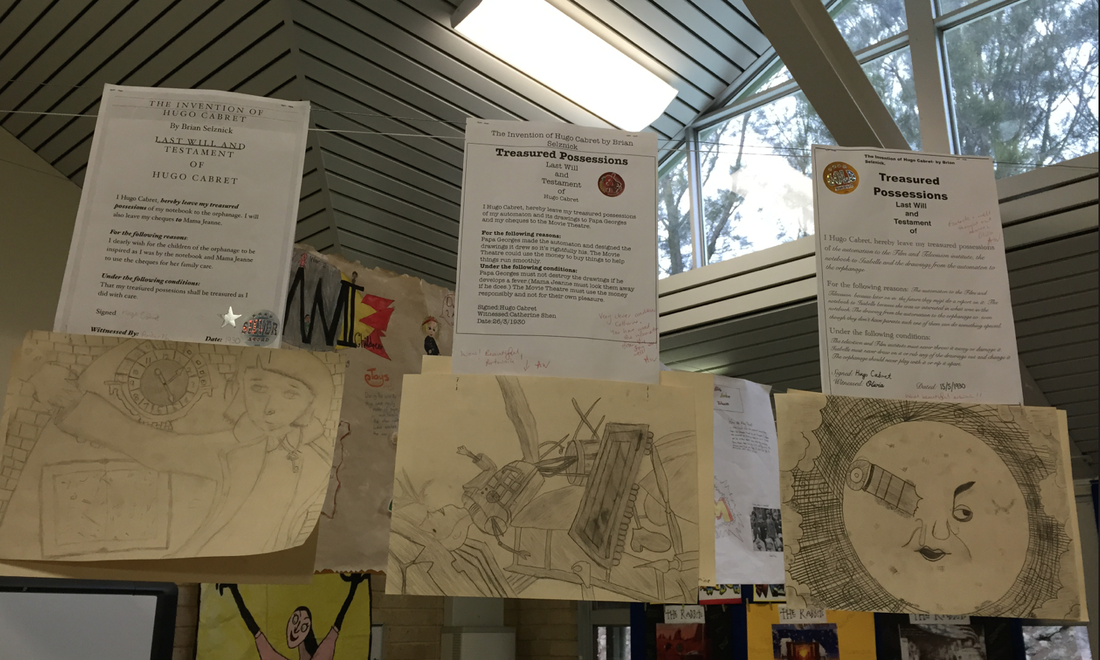 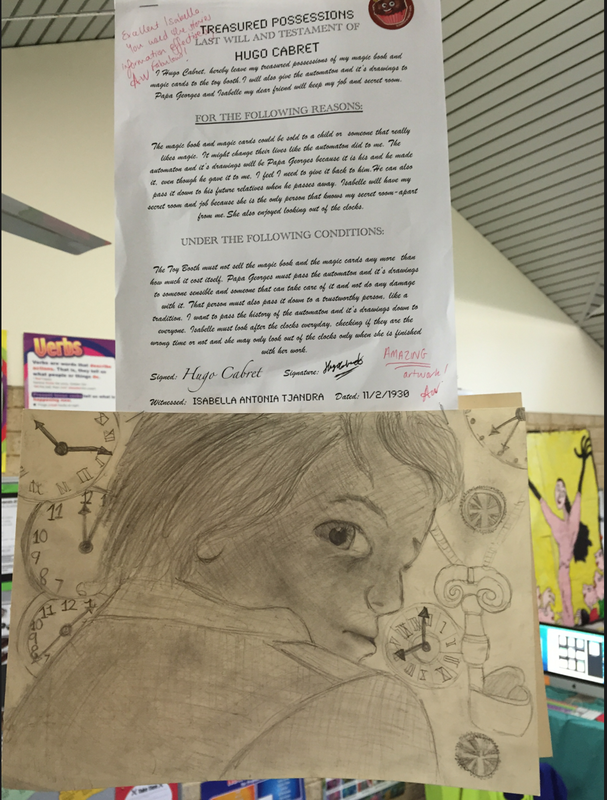 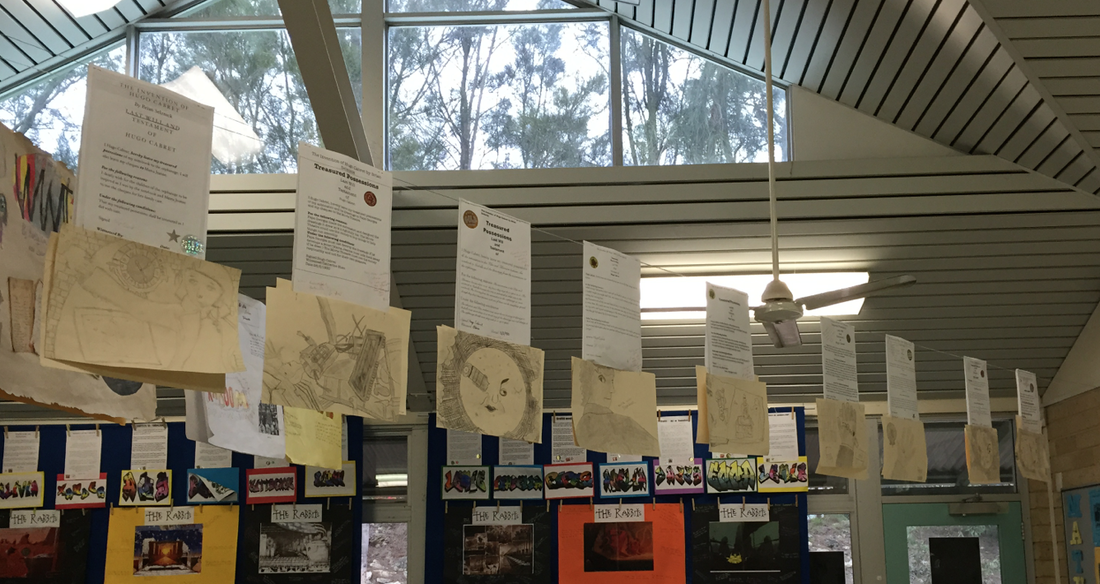 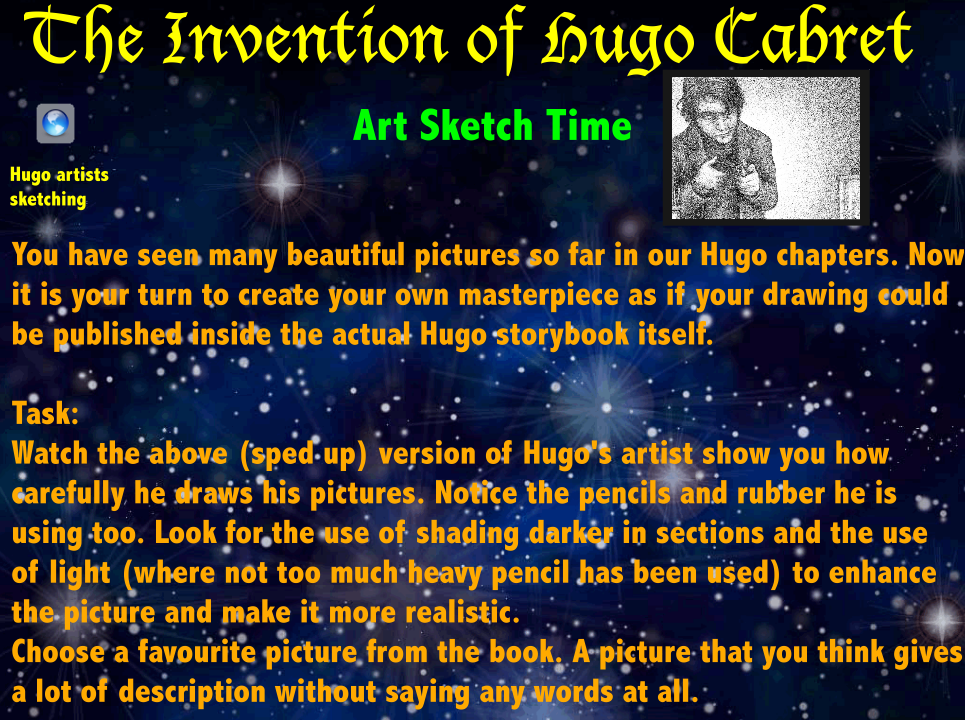